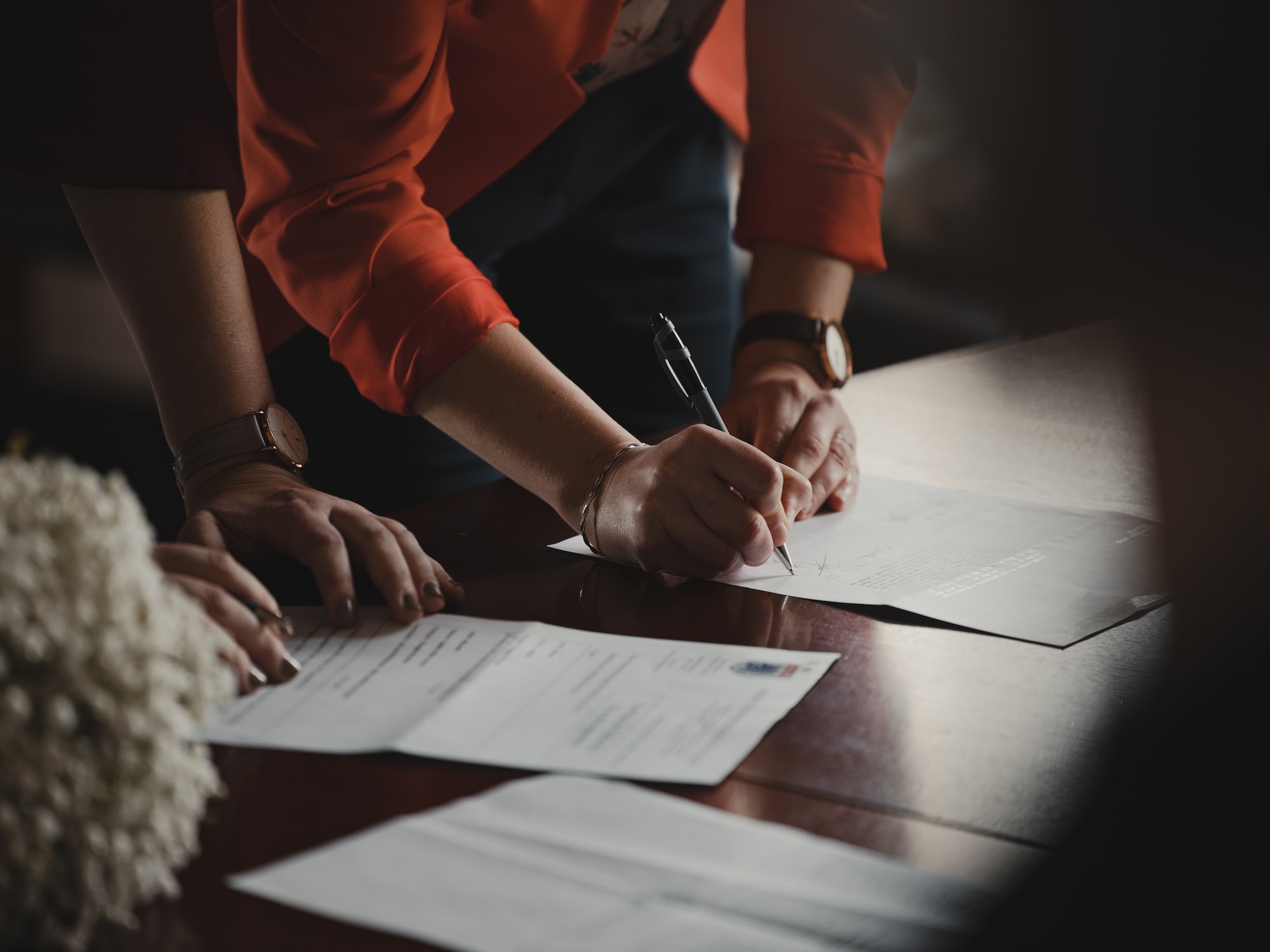 The leaders of a potential pro-life club at Newman are preparing to resubmit their application to be accepted as an official club after their application was rejected by the Student Government Association at the end of October.

He said that all clubs have to meet certain requirements to be considered by the committee in the first place.

“They have to meet the regulations and requirements that are set in place by the Student Government Association,” Lecki said. “That includes having a mission statement, having plans for longevity, you must have a president and a treasurer…to become a club.”

After a club submits all the necessary information, the SGA clubs committee votes on whether to accept it as an official club on campus. This committee is made up of five to six SGA senators, and they’re the only ones who vote.

Lecki said that the pro-life club was rejected because it did not submit all the required information. The group did not have a mission statement, a fully formed constitution, or plans for longevity, he said.

“Senators did vote with an unbiased opinion, as they were asked to do and they are asked to with every club,” Lecki said.

Even though it was not accepted as an official club, the pro-life group did hold its first unofficial meeting on Nov. 1 and had a turnout of about 15 students. It did attempt to gather for a rosary on Nov. 5 at the Trust Women clinic, but was informed by SGA that it needed to cancel because it is not allowed to hold events until it is an official club.

SGA is planning to have a non-voting meeting with the leaders of the pro-life club to solve any issues and answer any questions, Lecki said. The club can then resubmit its application and the senators will vote again.

“When they go in and meet with them, I would expect that there is a different outcome,” he said.

The Vantage was not able to contact club founder Kaylee McNeill before publication time. She has said that the group’s goal is to educate students about abortion and how to respectfully speak to others about the topic.