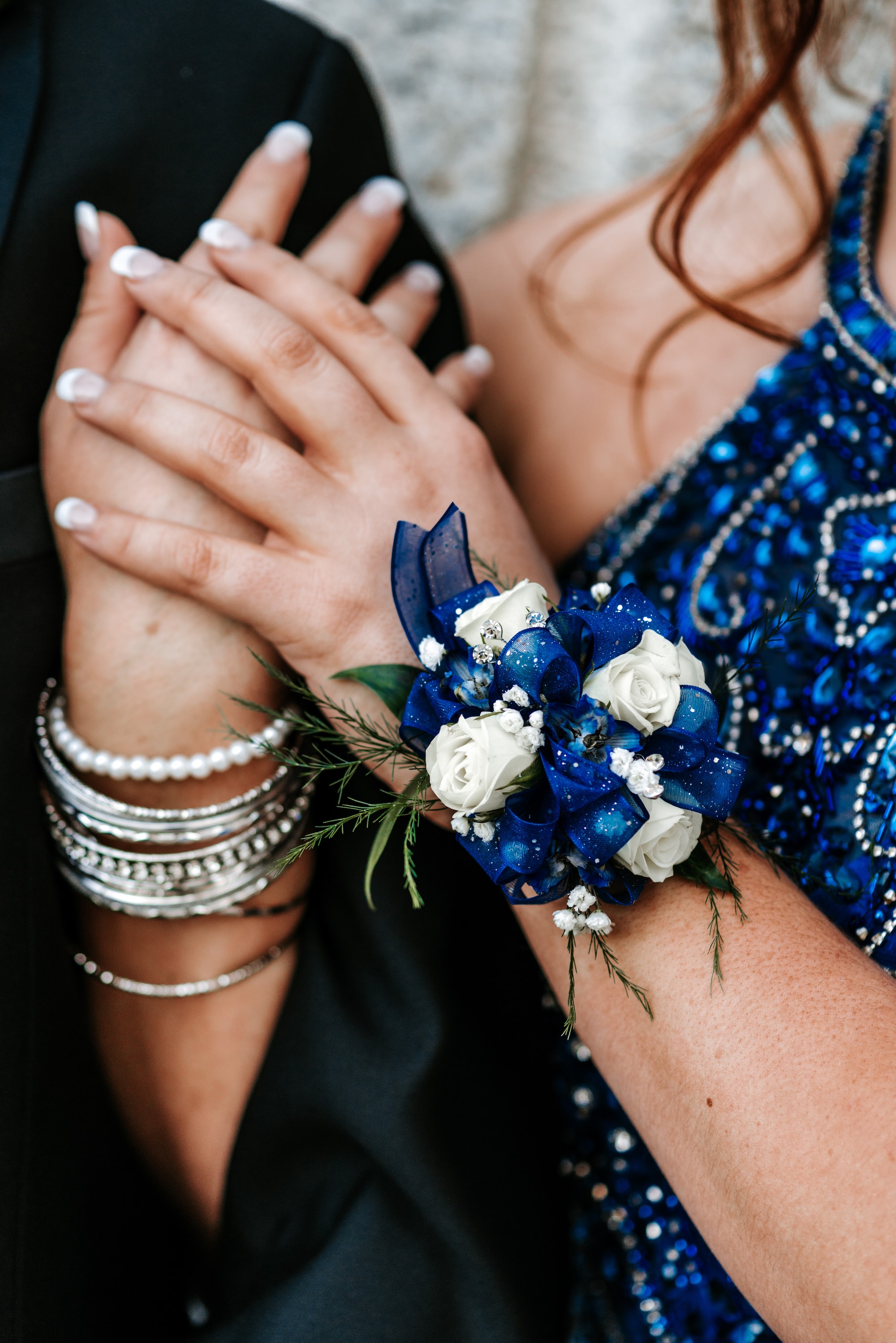 Get out your dancing shoes because Newman’s fall formal happens this weekend.

The dance, which is open to all Newman students and their guests, starts at 8 p.m. and goes until midnight on Saturday in the Conference Center.

There will be snacks, music by DJ Carbon (a regular at Pumphouse), and photo booths, including one that will take a 360 video of you and your friends.

The event will also have a “rover” camera, which can take your picture as it moves around the venue. Admission is free.

The idea for the dance came from sophomore Alondra Valle, who along with SGA and Student Life planned and put the dance together.

“I thought it would be a cool idea if we had a dance for every student but wanted it in the fall so it didn’t seem like a competition to the Jetspys…because it definitely is not,” Valle said.

She said she is super excited to see everyone show up and have a great time.

“I would be lying if I said I wasn’t scared for it not to work out like I wanted it to, but it is worth a try,” she said.

SGA gave $3,000 dollars to the dance, which will be used to pay for food items from Great Western Dining, a chocolate fountain, the photo booth, and the services of the DJ.

This is a formal dance, so guys should find a dress shirt. And ladies, you know what to do.

“It’s like your normal high school homecoming, not as formal as a prom but also not as laid back as a school party,” Valle said. “Basically the same dress code as the Jetspys.”