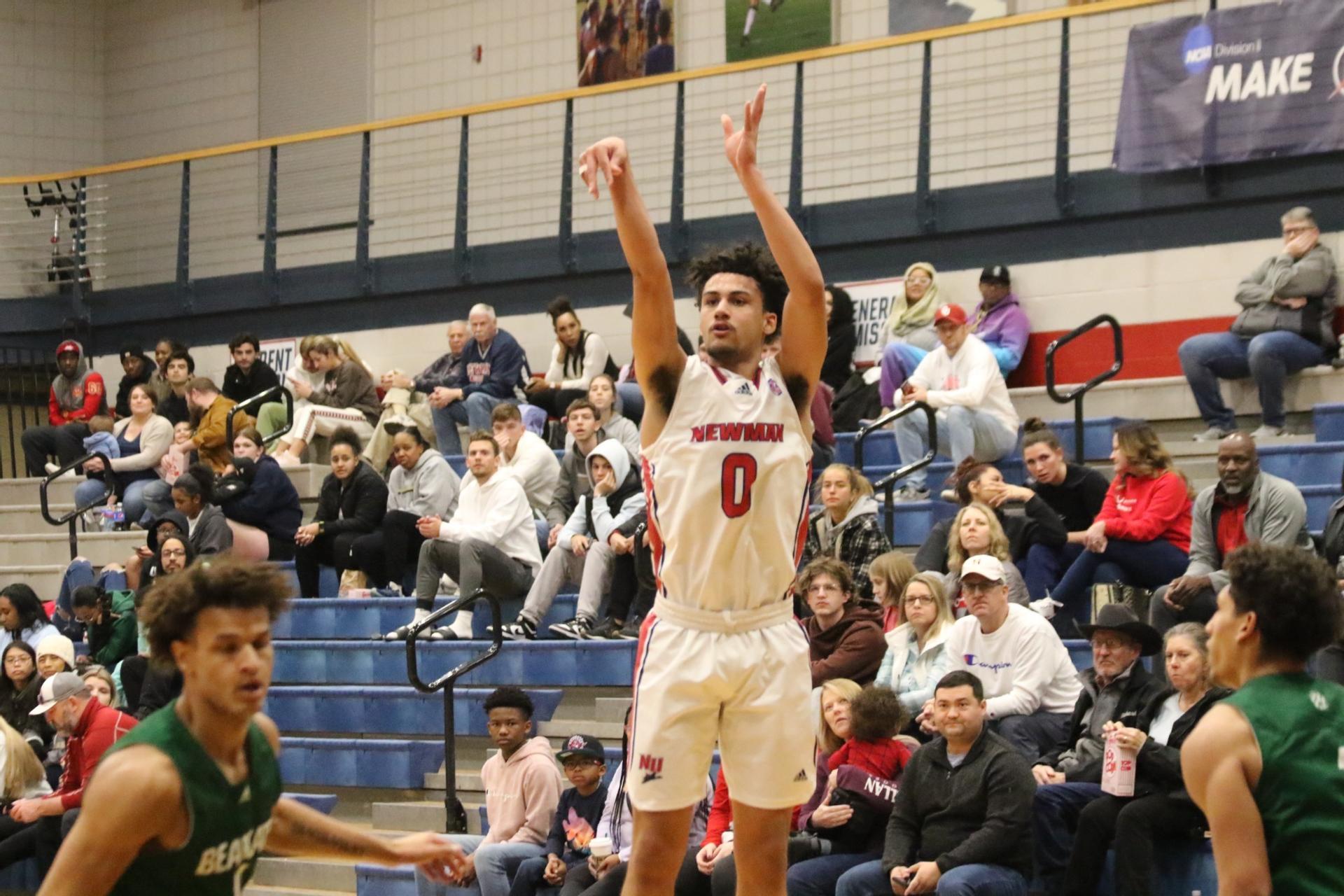 The Newman University men’s basketball is hoping to finish its season strong as it comes down to the last month of competition, coach RJ Allen said. And as January comes to an end, the goals for the year have become apparent.

The Jet’s goal is to “make postseason,” he said.

Allen said a couple of strengths should help the team achieve that goal.

The overall season record for the men’s team is 6-12 with a 2-10 record in conference play that included wins over Missouri Western and Nebraska Kerney.

“Our guys are long and athletic,” Allen said. “This helps us defensively. We also have guys who can play multiple positions.”

However, like all teams, the Jets also struggle with a few weaknesses, Allen said.

“We are ever evolving,” he said. “And through that, our defensive game is getting better. We guard at a high level, but it can always be better.”

In preseason games, the Jets played Wichita State and Missouri State, and Allen praised his team’s performance against the Division 1 opponents.

“I thought we played well,” he said “This has been some of the best basketball I have seen in a while.”

The Jets have a home stand from Feb. 2-8 and hope to add more wins to their record. They play Fort Hays State on Feb. 2, Nebraska Kerney on Feb. 5 and Washburn on Feb. 8.