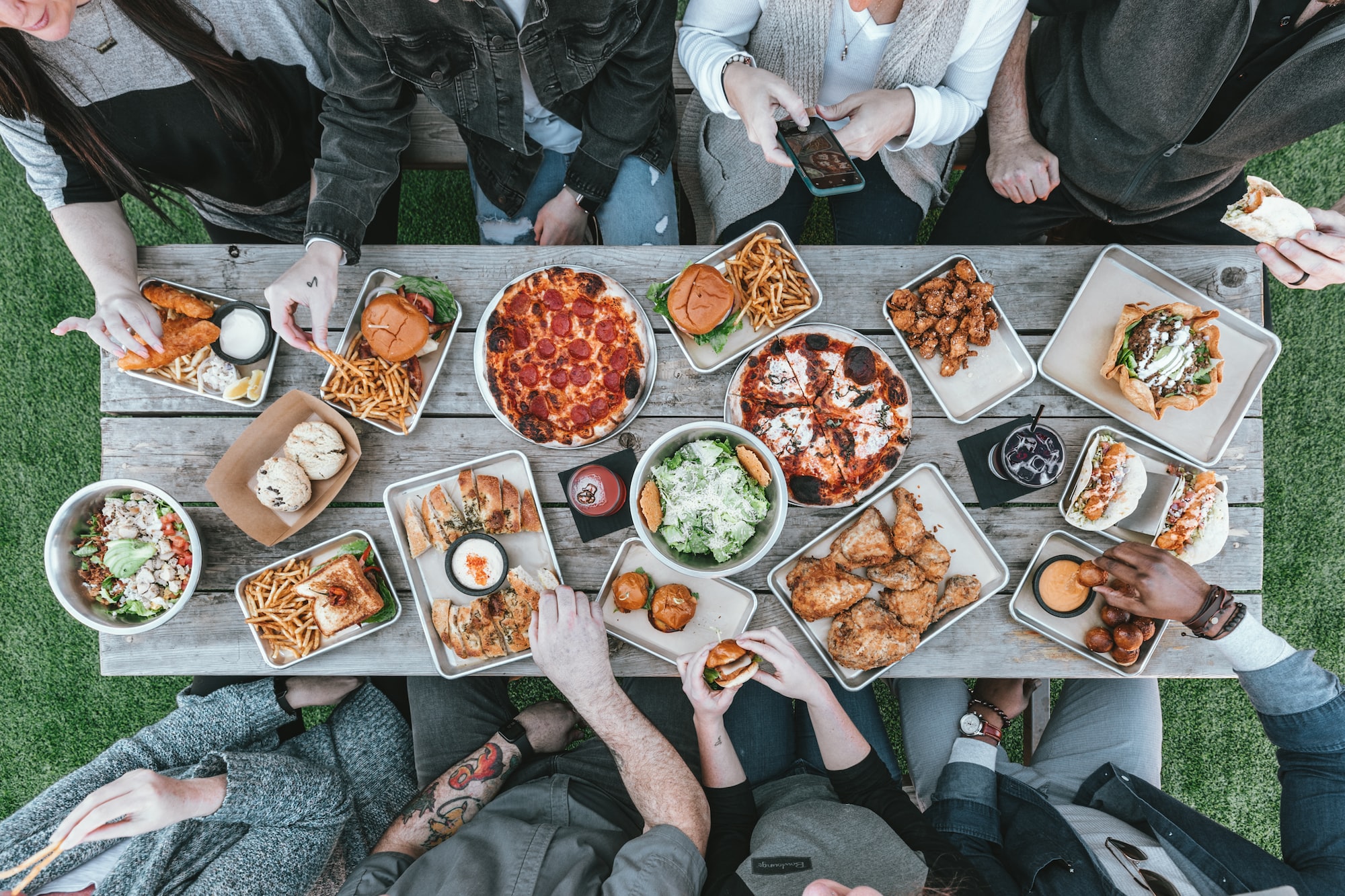 Let’s discuss the holiday of Thanksgiving. In 1621, the colonists of Plymouth and the Wampanoag Native Americans shared a feast. The pilgrims would have starved and died without the aid and assistance of the natives because they did not know how to harvest and use the land.

Then, the pilgrims grew in numbers, established the colonies, wiped out the Native Americans, and now we have the prosperous-ish United States of America. But that’s a story for another time.

The idea that I would like to focus on is how this holiday features the most overrated food ever. I mean, turkey wasn’t even served at the first Thanksgiving.

But now, families everywhere work all day to crank out a mediocre bird, mashed potatoes, cranberry things that no one actually likes, stuffing — which I’m convinced started as a joke because someone forgot to make the dinner — and pumpkin pie for dessert since we couldn’t decide what to do with the leftover jack-o’-lanterns from Halloween.

Each year, family comes from afar to gather at one house while Aunt Mindy peppers you with questions about college as she reminisces about the glory days of her youth. Right up until she demands to know if you have a significant other and the room goes quiet waiting for your response. When you reply yes, the air fills with tension as people wonder if it’ll last. Grandma, who is on her fifth husband, tells you love won’t last, but hey you never know.

Once the meal is over, the dirty dishes begin to pile up higher and higher. The toilet is clogged, food stains are everywhere and now you get to play the fun game of fridge Tetris as you load the leftovers into tupperware hoping someone will take just a little with them.

Fast forward to a week later, where all you have eaten are leftovers in the most bizarre forms you can think of. It starts with turkey sandwiches and turkey enchiladas. Then it moves to things like a turducken casserole and turkey on salad with the leftover cranberries that no longer smell like cranberries and the green beans that are turning a funky blue color.

All this work just for a stomach ache and the fireworks of crazy Uncle Steve saying something stupid is not worth it. So for Thanksgiving this year, try to change it up, try something new, take the leftovers to someone who may need it. But most importantly, remember that no one likes the cranberries, so those can go straight into the trash.